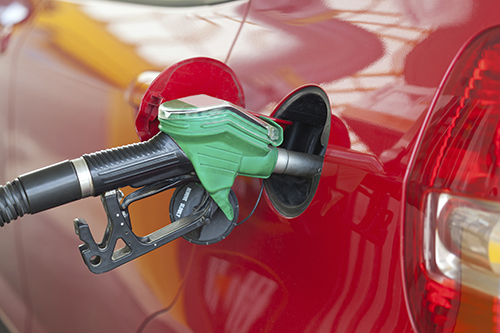 “Our farmer-members harvest more than two million acres of grain corn annually and we are pleased to see this commitment to renewable fuels and their benefits for the environment,” said Markus Haerle, Chairman, Grain Farmers of Ontario.

Ethanol produced today results in fewer GHG emissions compared to gasoline and is an important part of advancing climate change objectives. Ethanol is known to improve the combustion efficiency of the ethanol-gasoline blend, according to Natural Resources Canada. Additionally, all major car manufacturers state that their vehicles made since the early 1980’s will run on a 10 per cent ethanol blend without any engine modification.

Grain Farmers of Ontario is the province’s largest commodity organization, representing Ontario’s 28,000 barley, corn, oat, soybean and wheat farmers. The crops they grow cover 6 million acres of farm land across the province, generate over $2.5 billion in farm gate receipts, result in over $9 billion in economic output and are responsible for over 40,000 jobs in the province.

There are no upcoming events at this time.

Subscribe to GrainTALK, the weekly e-newsletter that helps our members stay on top of all the news that affects their bottom line.